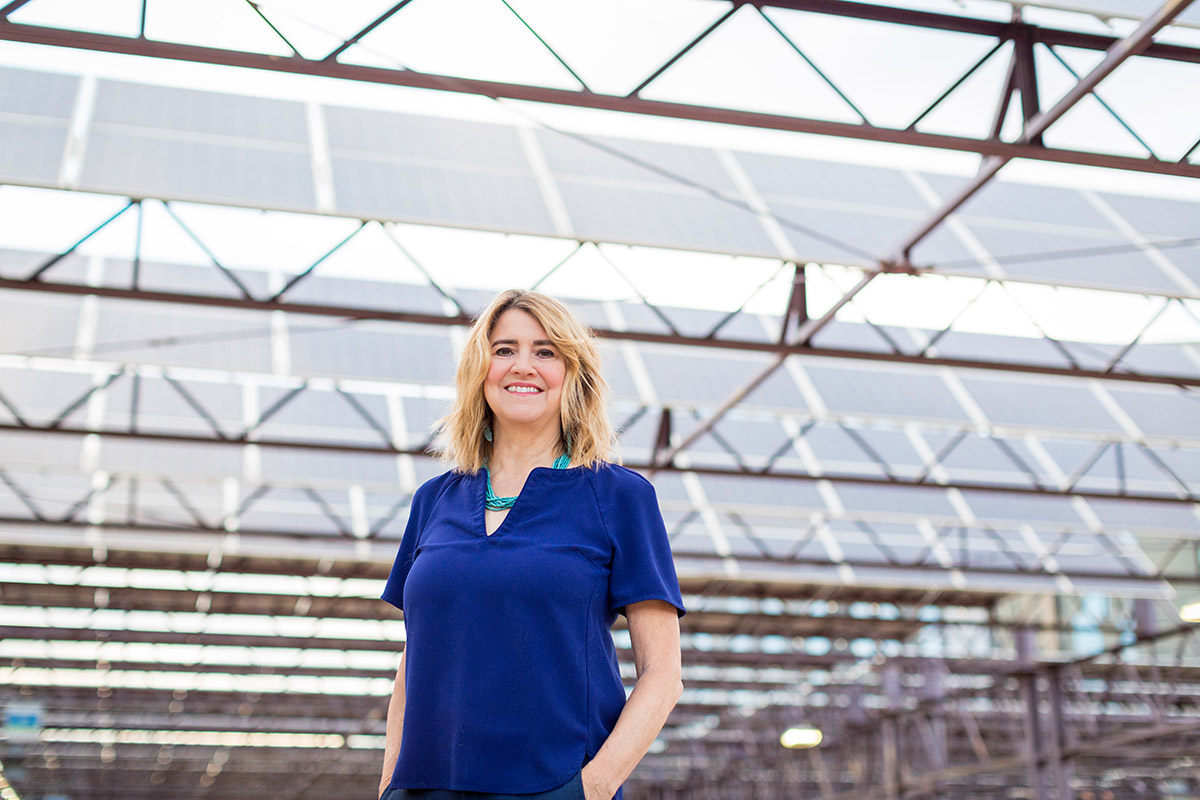 We managed all aspects of Lauren's campaign, from contracting vendors to writing campaign emails, to scheduling appearances.

Lauren's campaign had a very limited budget that was 1/50th of the Governor's race, but needed to reach the same amount of people. Lauren ran as a Clean Elections candidate, so she didn't have to spend a lot of time fundraising, but she also was only given $150,000 for the Primary and $160,00 for the General. She just needed to get 1,500 $5 donations to qualify for public funding. We wrote emails, scheduled appearances and went out to big events to gather $5 donations and the necessary 7,500 signatures needed to make it on the ballot.

We contracted the production firm based in Phoenix Catedral Collective to produce the below vide, commissioning a spoken word poem from a young Arizona poet and pairing it with visuals from important sites across the state, being spoken by a variety of community leaders. The goal was to draw attention to Lauren's race without spending too much money on advertising. The video got almost 200,000 views on Twitter alone without spending a dime.

We also worked closely with a graphic designer to handle most of the campaign's visuals, but we also did some ourselves.

Throughout the campaign ,we wrote all the emails sent to supporters with a consistent 40%+ open rate. We also wrote all the blogs, press releases, social media posts.

We also put on live zoom events throughout the campaign, as well as in-person house parties and a climate-change themed poetry reading.

View This Project Portfolio on Behance 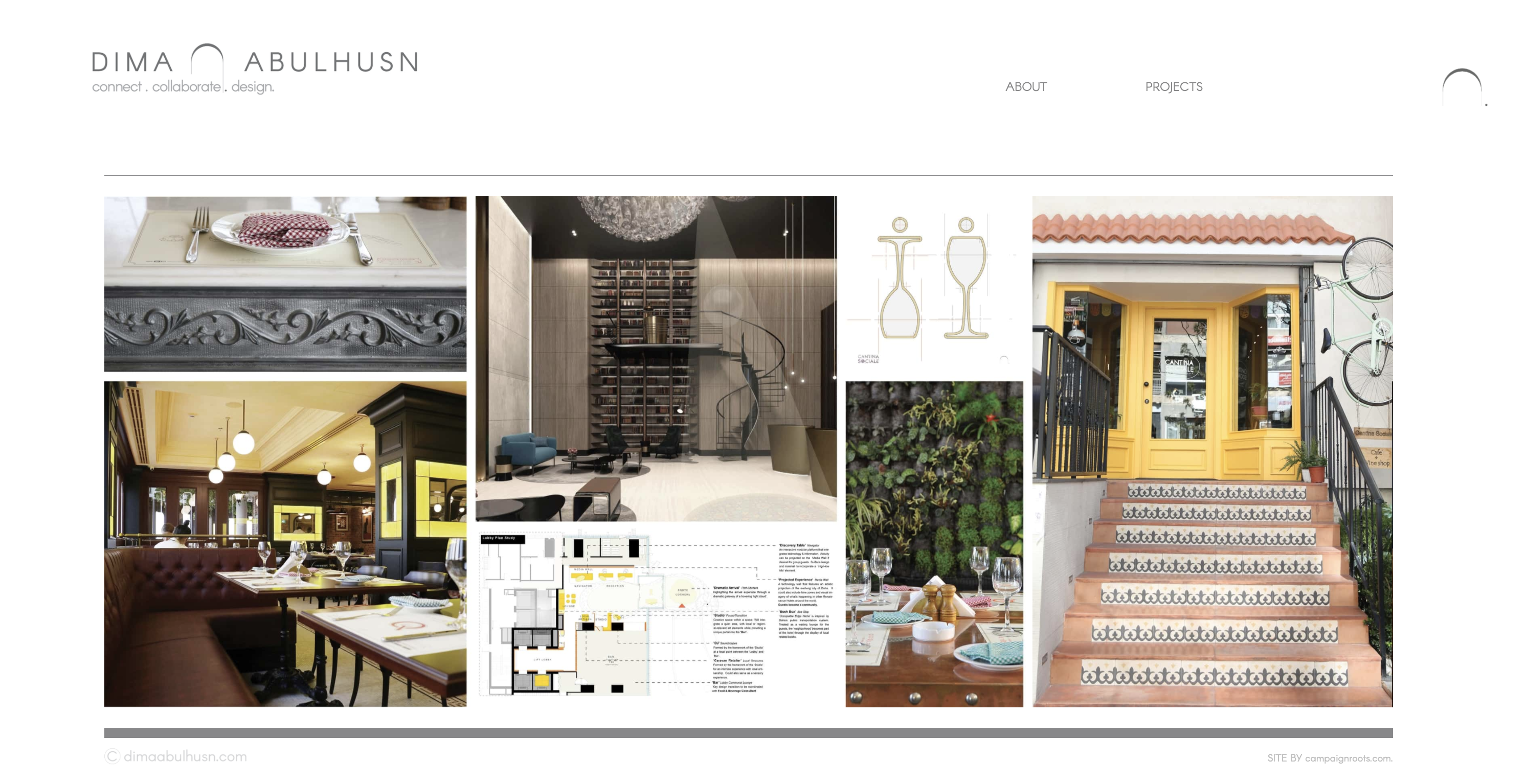 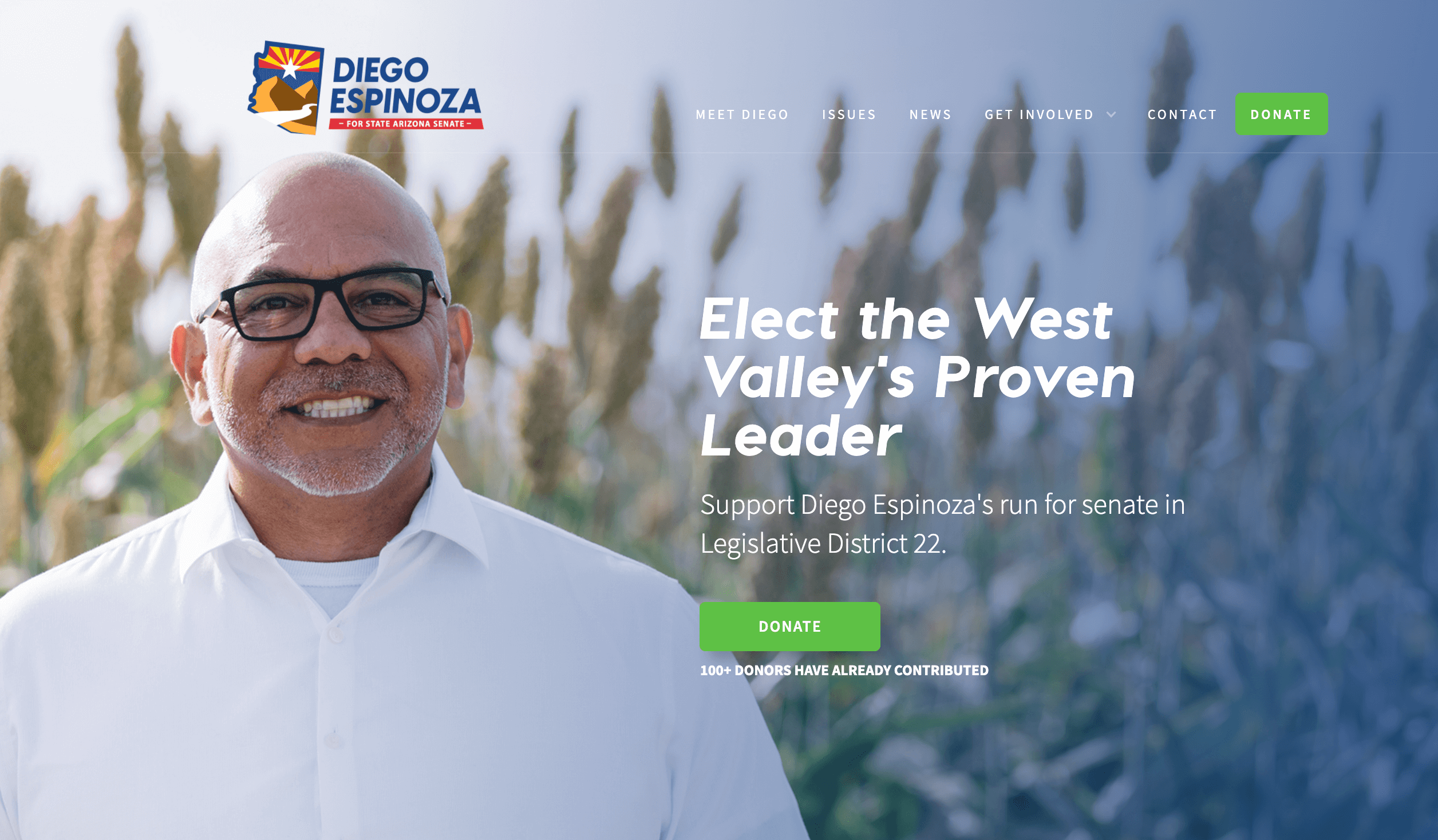 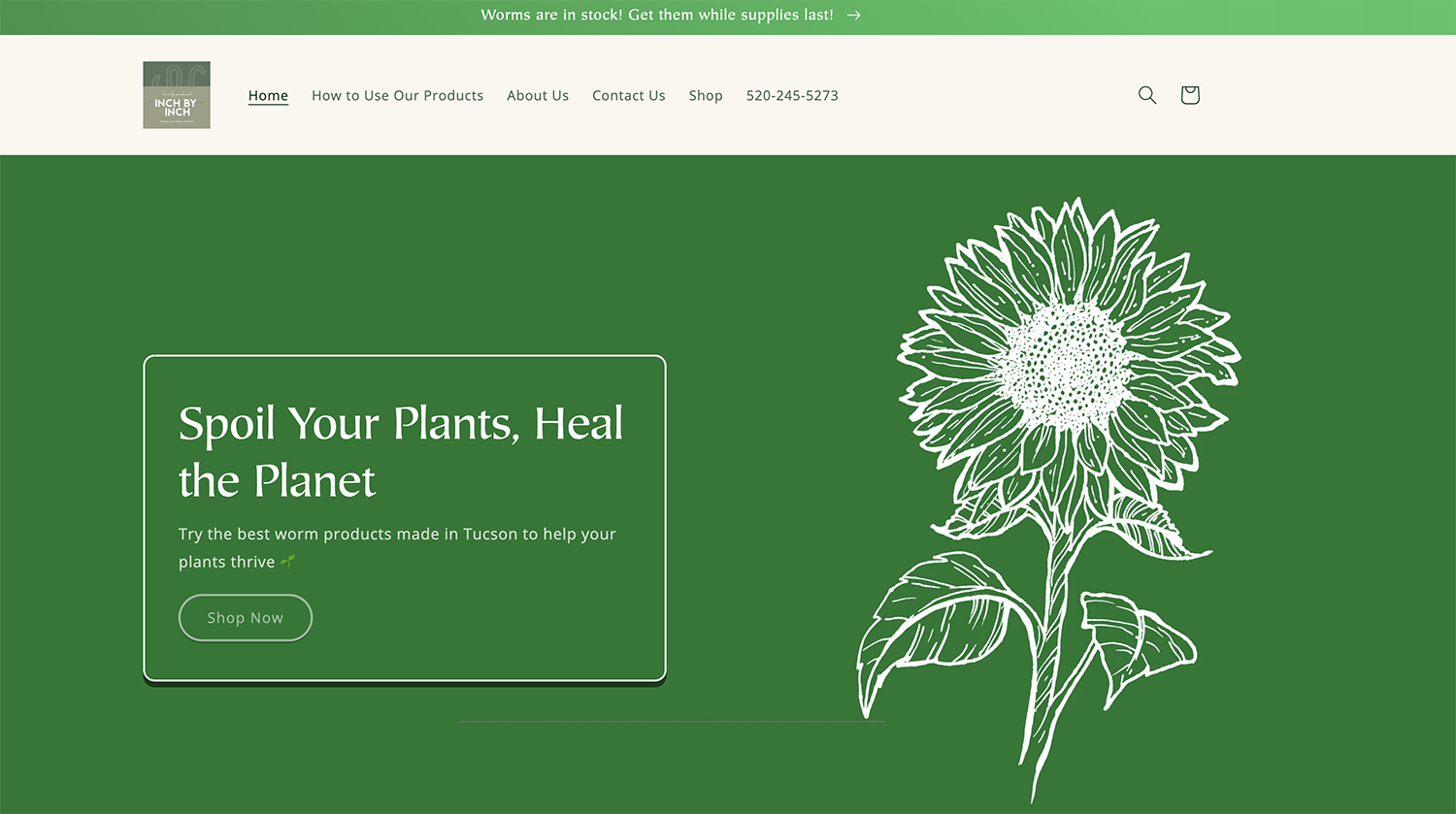